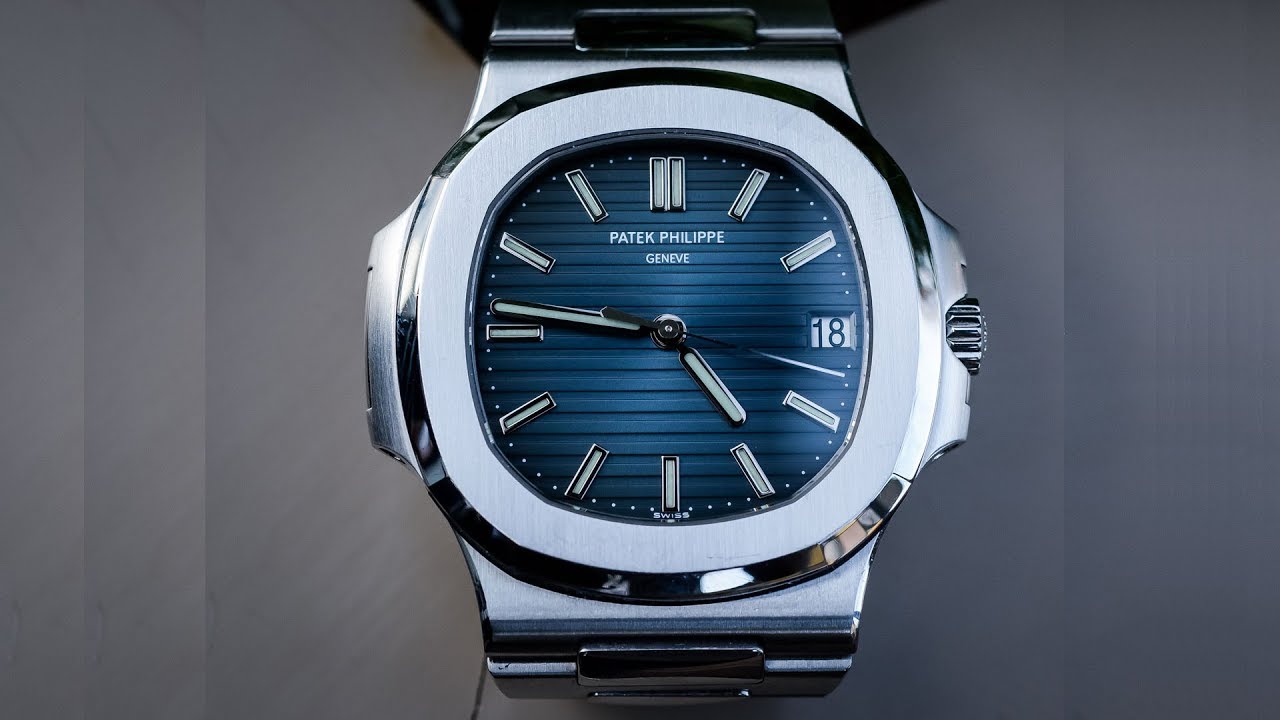 Watches That Add Timeless Style to Your 2019 Look

It all started with a little rebellion. In the 1540s, Protestant reformer John Calvin rose to power as the head of the church in Geneva. During that time, he banned wearing jewelry throughout Switzerland. It would be one of his most significant acts, though he may not have known it at the time.

That’s because Swiss jewelers weren’t going out quietly. Instead, they learned how to make watches.

The first watches were a kind of spherical pendant -- a stylish and practical addition to your wardrobe. Roughly a century and a half (and a few major technological developments) later, England’s Charles II popularized the waistcoat. To keep up, pendants were flattened and rounded out. Thus, the pocket watch was born.

A few more centuries and one World War later, and the watch migrated to the wrist. What began a bit of a joke (a bracelet that tells time?) was transformed by military pragmatism into an indispensable part of men’s fashion.

Today, wristwatches can do a lot more than just keep track of time. They can make phone calls and control your smart home. They can connect you to a world that’s always online.

But there’s something to be said for a classic timepiece. Here, we’ll show you some of our favorite watch designs to help start your New Year with a timeless look.