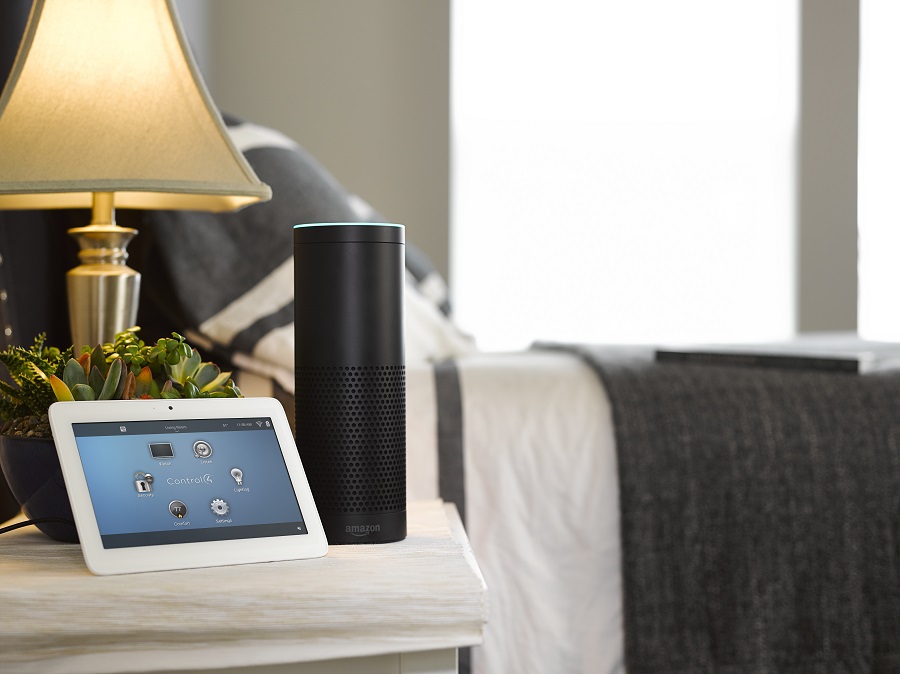 Breaking Down the Differences in Platforms

If you've updated your technology in the past few years, you're likely familiar with the concept of voice control. Your cable service provider, smartphone, and more probably have some variation of technology you control through spoken commands. But one of the most productive uses for voice platforms is to control your smart home system.

Of course, with so many companies competing to dominate the market, you could quickly lose track of what the differences are between each device. Should you integrate an Amazon Alexa or Google Home system? Can you enjoy voice control without inviting a major tech company into your home? Find out here.

See Also: Why Tunable LED Is The Hottest Tech Trend Of 2019

Alexa is the most prominent voice control platform -- and for good reason. It was one of the first to use the internet to accommodate for pronunciation, dialect, and accent. That means you don’t have to worry about your system understanding you. As long as you speak the right command, Alexa will be able to translate your voice into action.

However, Alexa wasn’t built for controlling a smart home; that’s just one of the many purposes it can fulfill. To function with your system, it’s not as simple as plugging it in and telling her to dim the lights.  You or your integrator will have to download a few apps and what’s known as “custom skills, which as you can imagine, can be slightly complicated.  But after this programming is complete, you can program nearly any phrase you can think of to control your system.  A favorite is to say “Alexa, good morning,” and your shades open, lights slowly fade on, music starts playing softly in the shower, and Alexa gives you the day’s weather.

Google Home is similar to Alexa in a lot of ways. It's an app-based voice control system that can understand you no matter how you speak. Its key difference is in its purpose: while Google Home can control your smart technology, its primary goal is to act as a kind of research assistant. You can ask it complex questions, and it uses Google's search engine to find the answer.

As a smart home controller, it’s a bit more limited than Alexa. It’s compatible with fewer apps, though it does work with some smart home manufacturers, like Elan and Control4. And by working with your integrator, custom spoken commands can be programmed into Google Home to control the devices in your home.

If you’re not familiar with Josh.ai”s platform, you’re not alone. A lesser-known startup, Josh.ai is beginning to make a real impact on the smart home market. Its purpose-built platform promises to give you the versatility and convenience you’ll need to make voice control a part of your everyday life.

Additionally, the system isn’t connected to or owned by major tech companies that collect your data to sell you more products. For homeowners concerned with privacy, Josh.ai may be a reasonable solution.

Apple’s Siri can control your smart home through the new Homepod speaker. Their version of a voice control system sports the conversational interactivity of Google Home and sound quality that rivals the Sonos One, but it ultimately only works as part of an Apple ecosystem.

Samsung's Bixby is a bit lesser known than the other platforms, and its reputation has been shaky since it's launch in 2018. The company's Galaxy Home doesn't seem to offer much to distinguish itself from the competition. Its primary selling point may be the 360-degree speaker and the fact that the platform is open to independent developers to craft uses for the technology.

Ultimately, you’ll have to decide for yourself if voice control is right for you, but call us anytime to further discuss all the pros and cons.   If you want to stay up-to-date on the latest developments, click here and subscribe to our free newsletter.