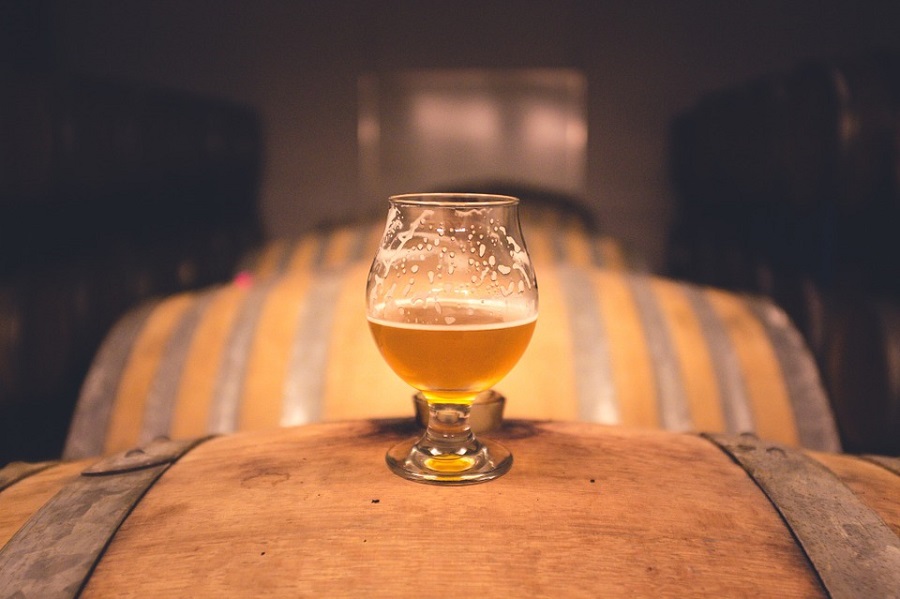 Raise a Glass to Pliny the Younger!

Discover the Best Beer You May Never Taste

Have you heard of Pliny the Younger? You may know of the man: a magistrate of Ancient Rome who lived through the eruption of Mount Vesuvius. Through letters he wrote, he provided some of the only firsthand accounts of this historic disaster. While all that is impressive, a new Pliny the Younger is taking center stage this February. It is a beer, produced by the Russian River Brewing Company, that comes to us only once a year for a limited time and in limited quantity. This brew has created quite the commotion among craft beer aficionados for its unique taste. The combination of its popularity and limited availability makes Pliny the Younger a hard beer to find. Continue reading to discover more about this exclusive creation and tips for snagging a taste.

Pliny the Younger makes its appearance in the winter. Every year, Russian River Brewing Company releases Pliny at their Santa Rosa, CA brewpub on the first Friday of February and the beer will technically be available for two weeks--that is if the supply holds out. There is a three glass limit per customer and you can only stay for three hours. Also, the beer must be consumed on the premises.

If you can’t make it to Santa Rosa, Pliny the Younger will be distributed in Sonoma County and the Bay Area the week of February 8th. The beer is not sold in bottle or can form, so you can only find this creation on draft at specifically selected pubs. If Northern California is too far for you to travel, shipments will be made sometime later in February to Russian River distributors in San Jose, Sacramento, Oregon, Colorado, and Philadelphia. Happy hunting and cheers!

SEE ALSO: A Private Sommelier will Transform Your Next Party

What exactly makes Pliny the Younger such a desirable and rare beer? The answer has to do with its unique style and qualities. Here are a few of the reasons:

Now is time to check off Pliny the Younger from your beer bucket list! To discover more about the latest in luxury living, sign up for our monthly Learning Journal.