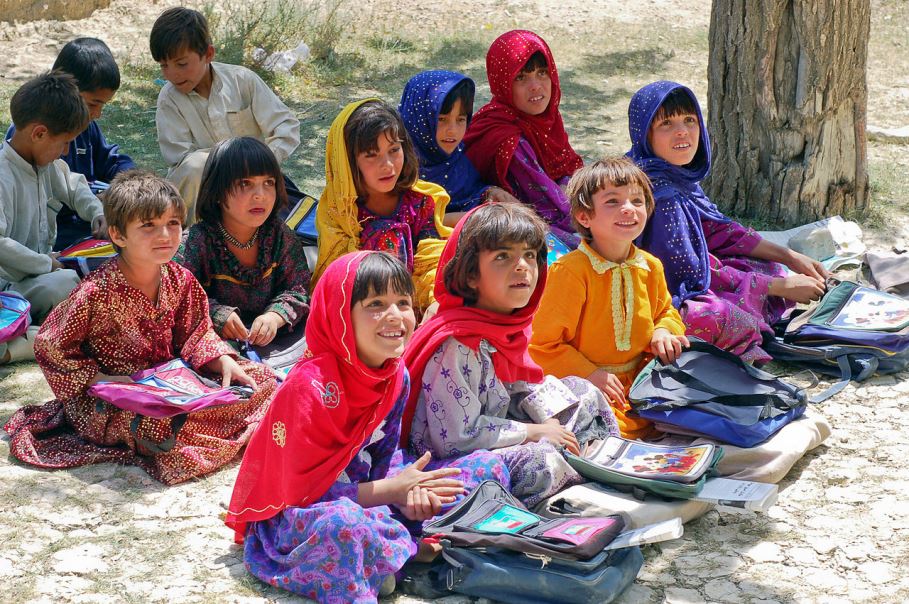 5 Charitable Foundations that Are Changing the World

The Foundations that Spearhead Global Innovation and Improvement

More than 1.5 million nonprofit organizations are registered in the United States. While each charity does good in its own way, some foundations have risen above the rest to have a significant impact on lives throughout the world. It’s easy to lose sight of some of the great accomplishments achieved through charity, so take a moment to reflect on how these foundations have influenced science, health, and social change across the globe.

SEE ALSO: Curious as to the Effectiveness of Your Charity?

The world would be a very different place without the Bill & Melinda Gates Foundation. The largest private foundation in the world holds more than $40 billion in assets, as of a 2015 financial report. Since its inception, the foundation had paid out $36.7 billion in grants focused on global development initiatives, tackling needs such as global libraries and education for third world countries as well as basic sanitation and healthcare. The foundation has invested heavily in research for low-cost treatment of common diseases like HIV and malaria, and they provide $1.5 billion annually in funding for child immunizations.

This year, The Hewlett Foundation celebrates its 50th anniversary. For half a century, the foundation has been pioneering social and environmental change around the world, supporting efforts such as family planning in developing countries and conservation in North America. Notably, the foundation helped to create Creative Commons, the non-profit organization that formed what is now the global standard for sharing or using creative works in a way that makes information easily accessible while protecting intellectual property. Their investments in environmental protection efforts aided in restoring the Bay Area Salt Ponds, reducing reliance on fossil fuels, and conserving the Great Bear Rainforest in Canada. Currently, the foundation holds assets of just over $9 billion.

For many years, the Ford Foundation was the most influential global outreach program, spearheading third world development, human rights, and social justice. Through grants to the Native American Rights Fund, the Southwest Voter Registration Education Project, and other similar efforts, the Ford Foundation helped further the goals of notable civil rights groups.
It may not be a life or death feat, but without the Ford Foundation, children might not have ever known the joy of Sesame Street. Through grants directly toward the children’s show as well as the founding of what is now the Public Broadcasting Service, the Ford Foundation helped promote education and the arts on television. Stage performances, poetry, and other forms of art also got a boost from the Ford Foundation. The foundation’s arts and humanities fellowships provided support for notable artists and writers such as E. E. Cummings, Flannery O’Connor, and Josef Albers.

Annually, the Howard Hughes Medical Institute invests roughly $825 million toward biomedical research and education, paving the way toward a stronger understanding of genetics, molecular biology, and related fields. The institute has the largest privately funded science education initiative in the United States, with efforts at the post-graduate level all the way down to elementary school.

Twenty-five different scientists have achieved Nobel Prizes for their HHMI-funded work. Among other achievements, HHMI funded the initial sequencing of the human genome, an accomplishment that has led to many more groundbreaking scientific discoveries.

With £18 billion in assets, the Wellcome Trust is the world’s third largest non-government investor in medical scientific research, right after the Bill & Melinda Gates Foundation and the Howard Hughes Medical Institute. Many of the foundation’s breakthroughs in medical science have already been adopted throughout the world, particularly in developing countries. In Africa, a portable machine developed by the Wellcome Trust is making HIV testing in newborns faster, more accurate, and more affordable. The Wellcome Trust also seeks to promote greater education and understanding of medical issues; they are exploring open research strategies to expedite the process of building upon existing medical accomplishments.

Whether you support these foundations or prefer other charitable organizations, there’s no denying that their efforts have made a difference for many people throughout the years. To see other life topics on bespoke services and products, high-net-worth learning communities and philanthropy, subscribe to our monthly Learning Journal.