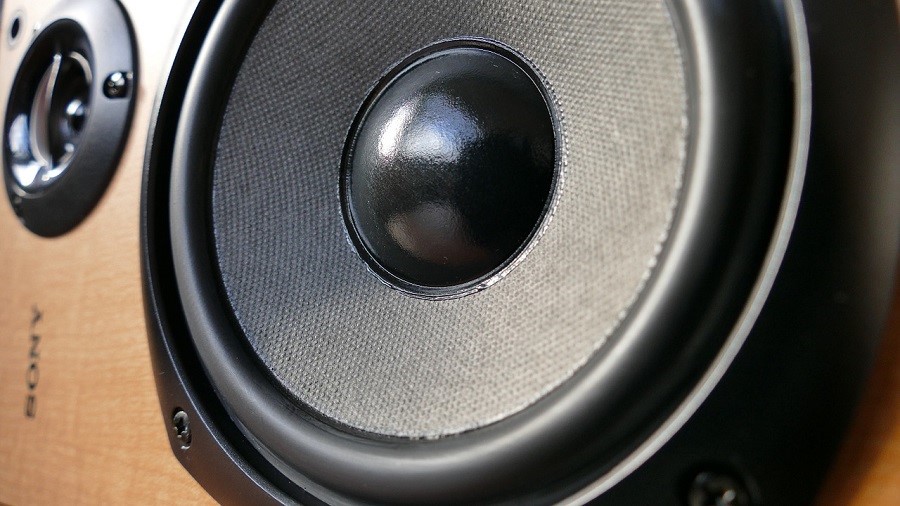 Get Back to Basics With Two-Channel Audio

Did you know that in 1934, Alan Blumlein recorded one of the earliest stereo albums at the world-famous Abbey Road recording studio in London?

And in 1969, the Beatles recorded their final studio album in the same exact place. Also in stereo.

In 35 years, not much had changed about the technology. Both sessions were done as two-channel audio recordings.

In this blog, we’ll try to answer that question. And we’ll also show you why a two-channel set up may be perfect for your Haddonfield, NJ listening room. All you have to do is keep reading.