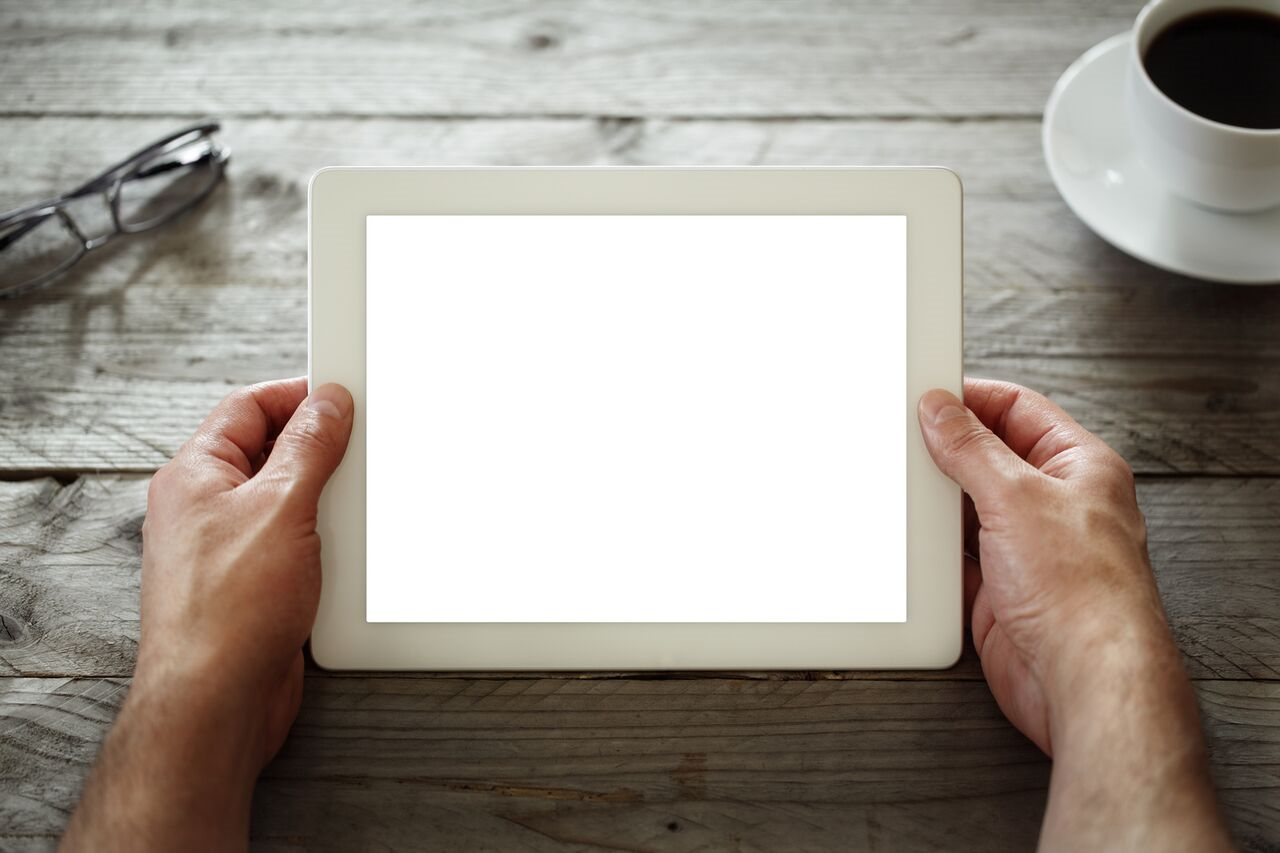 Plus, a quick look back at prevalent trends from this year.

Perhaps you implemented a home automation system years ago, but today’s capabilities race far ahead of your Colleyville, TX home. Don’t you want to make a change before 2018 finalizes? You have many opportunities to update your smart home, especially with the rise of voice control, design, and AV control.

Toward the end of the year, the world wonders, “What’s next?” At Home Theatre Technologies, we like to look at what’s around the corner so we can serve our customers with the best and brightest in home automation. In this blog, we’re doing just that, but we’d also like to share our knowledge with you. Before we move on to all these exciting trends, let’s take a quick look back at 2018 and how that emerging tech has prepared itself for the new year.

SEE MORE: What Are the Benefits of Smart Home Automation?

2018 got a glimpse at the power of voice control. Homeowners were able to turn on their security devices, lighting and temperature controls just by using their voices, which sets the scene for a whole new realm of voice control.

According to a CE Pro article, these devices also encouraged smart homeowners to implement more technologies last year: “Among Amazon Echo owners, 48% bought their first home-automation product only after acquiring the Echo. Among Google homeowners, 57% purchased their first IoT device after the smart speaker entered their lives.” Clearly, voice control provides an impetus for further automation for many customers. 2019 promises home automation that demands fewer commands and relies more on schedules. For example, your lights might turn on automatically without having to “ask Alexa.”

Researchers are also talking about entertainment systems that will stream movies based on your voice commands next year. Stay tuned.

Artificial intelligence (AI) is the broad science of mimicking human abilities, and machine learning is a specific subset of AI that trains a machine how to learn, precisely so that it won’t rely on human input. We’ve progressed in this field every year and are now ready to launch, with self-driving cars as notable examples.

Though smart media rooms are here to stay, kitchens and bathrooms will eventually get wiser too. Though it was mostly hype this year, and early prototypes disappointed testers, we expect well-designed smart mirrors, sinks and fridges around the corner. CES 2019 will show off a refrigerator that recognizes every food and suggests the proper way to store it, for example.

Smart locks and Ring devices grew in popularity in 2018, and some security features were handed over to mobile devices. In the future, we will see cameras that more intelligently read facial recognition and respond by unlocking the door to familiar faces. Smart security will find its way into the broader market next year, making it harder for vandals and thieves to invade homes.

Any discussion of smart lighting last year would often result in a talk about circadian rhythms, the natural, systematic way that humans respond to light. Tunable lighting replicates that illumination from within the home, and customers have felt healthier and happier as a result of a well-balanced lighting system. Now, we’re ready for a smart mirror that shows you your vitals instantly and a

We’ve also found that new tech shifts toward a more diligent focus on design, adding more hidden speakers, architectural details, smaller (or hidden) devices and fewer cords. Smart home integrators at Home Theatre Technologies care about how design and tech integrate, an area in which we’re proud to be ahead of the curve. We saw new TVs, like the gorgeously dual-purpose Samsung Frame, turn from a high-definition display to a piece of classical art, and we are excited for the next wave of design sensitivity.

Want to learn more about how you can prepare your Texas home for a tech-focused future? Reach out to one of our experts at (817) 381-7262 or by filling out our online form.