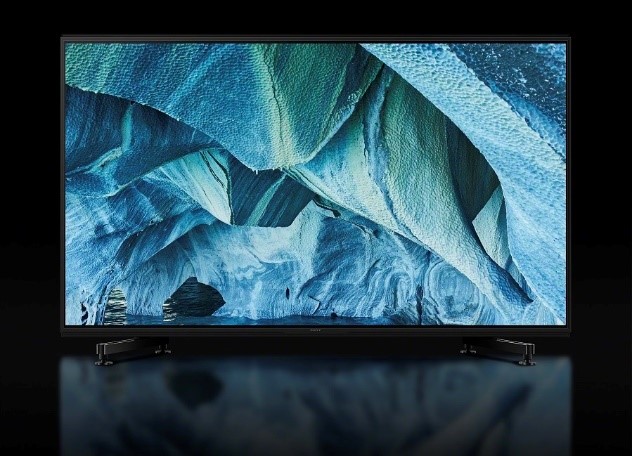 3 Home Audio/Video Technology Trends to Watch for in 2020

The pace of progress in the world of home audio/video systems never slows, and 2020 will be no exception. From an entirely new class of displays to refinements in projector technology, these systems are ever-evolving, which can make it hard to keep up. Have no fear, though: Here’s our guide to three major technology trends to consider if you’re thinking of upgrading your Dallas, TX home’s audio/video installation this year.

SEE ALSO: What Are the Best Ways to Customize Your Home Theater?

Until fairly recently, 4K displays were the gold standard for home theaters. But now that a few 8K TVs have hit the market, they’ve made a powerful impression. An 8K display has a resolution of 7,680 x 4,320 pixels, double the number of pixels that you’ll find with 4K models. (Most 4K displays have a resolution of 3,840 x 2,160 pixels.) Double the pixels would seem to equal double the density, but it’s actually four times the pixel density. While it’s hard to say an 8K TV has an image four times better than a 4K TV, it’s still a substantial improvement.

Buying an 8K display now also helps future-proof your existing home audio/video setup, putting you ahead of the curve. If you’re for an 8K TV to install in your home, Sony, Samsung and LG have displays available for purchase. Imagine watching your favorite movie in 8K on Sony’s 98” Z9G MASTER Series TV.

We’ve discussed the important of Dolby Atmos surround sound in the past. As opposed to a standard surround sound system where sound goes to dedicated center, left, right and rear channels, Dolby Atmos creates distinct audio objects. These move freely around the room to create an immersive three-dimensional soundscape.

It’s clear why this new technology would be important as part of a theater or media room during a standard audio/video installation. Did you know it could actually enhance your favorite music as well? Dolby Atmos music is produced using this 3D audio format instead of the standard mono or stereo systems used by most audiophiles.

This isn’t just about remastering past recordings to match this new audio format. In many cases, recordings are mixed in unique ways to leverage 3D sound. For example, some let you feel like you’re standing on the stage itself—the bassist to your right, drummer behind you, and guitarist to the left. Some orchestra audio mixers let the instruments themselves move around as the recording progresses to create a truly revolutionary listening experience.

While 8K TVs are the hot new product in home theater displays, there are still advances happening in the world of 4K video. In particular, 2019 saw a number of new 4K projectors hit the market, and we’re likely to see the trend continue in 2020.

Sony has led the way in developing new 4K projectors. They now have four projector models with native 4K UHD resolution, with the largest being capable of projecting an image 147” across. Any of these projectors will impress with their bold colors, sharp color contrast and impeccable detail.

All of Sony’s 4K projectors use the same SXRD technology used in movie theaters to give you greater contrast ratio. This especially helps darker tones on the screen stand out to produce a sharper image. And, in contrast to many brands, these projectors use native 4K resolution, to get to 4K quality, not upscaling. You can find Sony projectors to fit screen sizes ranging from 60” to 300”. As CEDIA-certified installers and designers, we’ll give you the best possible experience when it comes to designing your home theater.

If you’re interested in placing a projector in a multi-use media room, Sony’s ultra-short throw projector can project an 80” (diagonal) image while sitting right next to the screen. Move the projector back a mere 8 inches and the image size increases to 120”.

If you’re interested in bringing any of these systems to your home, contact us today. You can call us at (972) 488-5100, visit our contact page or leave a message in the chatbox below.