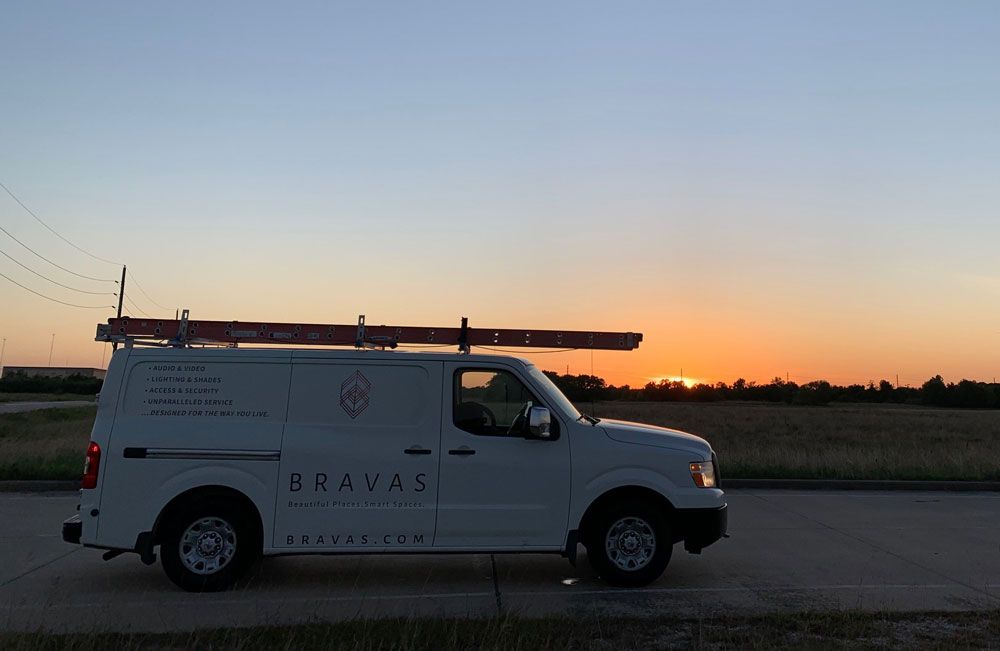 We all remember the head-scratching madness that came with our first home stereo, and sadly as technology has evolved, so has the head-scratching. BRAVAS Nashville (formerly Imagine Audio Video) has been in the business of bringing the latest and most advanced technology into your home for over 20 years. We do all the heavy lifting and advanced calculations to make sure you can use, and enjoy, your home’s technology. Let us help you save time, and potential baldness.
128 Holiday Court, Suite 104, Franklin, TN 37067
Monday-Friday 8AM - 5PM
(615) 599-7999
We're Hiring! 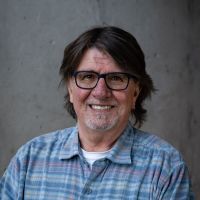 Meet JOHN SHAFER
The first major defining moment in John’s life was watching the Beatles on the Ed Sullivan Show in 1964 at the age of 11. Television and music have been major players in his life ever since. After high school and then 4 years in the Navy, he attended Indiana University, majoring in Telecommunications. After college, he worked at the Indianapolis ABC affiliate for 12 years, and then in an inspired entrepreneurial move, he left television production and moved to Music City to design and install Home Theaters. Top Gun, Indiana Jones… you remember. He has been in Music City for 20 years doing what he loves. 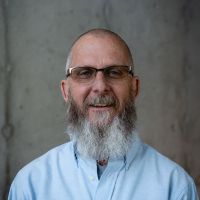 Meet Ed Simonton
With the initials ERS, which is an acronym pronounced “ears”, It is not surprising to find Ed to have a love for music as a listener and player. After starting college with a soccer scholarship Ed obtained a Bachelor of Science in Audio Engineering from the University of Colorado. Using that degree in the Pro Audio recording industry for over 15 years gave Ed the opportunity to work with some of the best audio and acoustic designers in the business. For over 20 years, Ed has graciously used his knowledge to help customers easily understand new technology. Then show them how to simply use it. 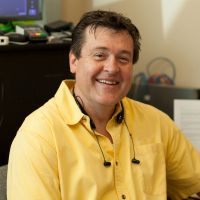 Meet MICHAEL KOREIBA
A transplant from Michigan, who found his way to the pro audio recording industry in Nashville, Michael catered to the elite group of professionals for over 18 years making sure that the music coming out of the recording facility was beyond exceptional. Managing the building and remodel of 9 professional recording facilities gave the opportunity to work with the most influential sound architects and designers in the business. Michael now uses that expertise to bring you and your family an environment to relax and enjoy the Movies, Music and Security in your own home. 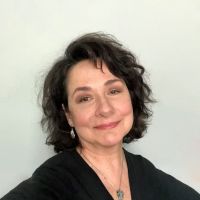 Meet MARCIA SIMMS
Marcia brings to us a long history of work within the areas of finance, operations and public relations, having held key positions within the Nashville entertainment industry. Her experience serves us well, as she is responsible for a myriad of administrative and accounting related functions for the Imagine office and team. 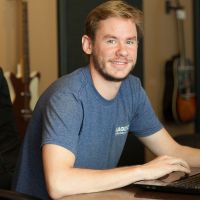 Meet ALEX LOFT
Alex brings a lighthearted approach to making sure all of the work gets done on time. A graduate of MTSU, Alex's specialties include programming your Control4 system and making sure all of your AV gear works the way it should. Alex's hobbies include bicycle riding and scuba diving. 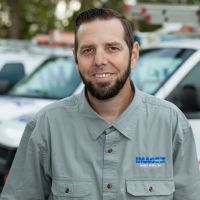 Meet STEPHEN GRIMES
After traveling all over the country, Stephen has landed in Franklin and provides great technical knowledge for all of Imagine's customers. Neatness is what matters most to Stephen. Critical to a clean looking rack, Stephen applies his knowledge to making your rack look neat and organized all the time. His hobbies include playing airsoft on the weekends and spending time with his family.. 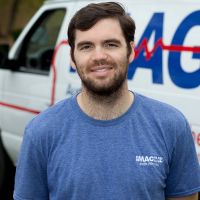 Meet ALEX LOFT
A new member to the Imagine team, Layton recently graduated from Middle Tennessee State University. His hobbies include running and playing his guitar. If you see his friendly face on the job site, be sure to say hello.

Our projects are breathtaking, see for yourself.

For our luxury projects, the primary objective is always to create beautiful spaces that offer a seamless lifestyle, the utmost reliability and robust security. Our team of experts follows The BRAVAS Way to deliver bespoke solutions that meet our clients’ unique technology needs as understood in our thorough discovery process. Reinforced with cutting-edge power and networking foundations, our projects feature a wide array of solutions including lighting, home theaters, air and water purification, home office design, and more.
See More

How can we help?

Imagine Audio and Video inc. has joined the BRAVAS family and is now BRAVAS Nashville. Welcome to our new home.