How The Home Got Smart | Lighting Control

While most consumers probably think of integrators as “A/V Guys”, one of the products we most connect with is lighting control. Lighting control allows us to take a feature of the home most take for granted, and forge it into a defining aspect of how people see, experience, and enjoy their homes.

Lighting control as we know it today was really shaped by Lutron founder Joel Spira. Joel commercialized the light dimmer in the 1960s, by inventing a solution that made it viable for the home. His rotary dimmer was known as the Lutron Capri, and it was the beginning of lighting control. Joel Spira went on to improve on the dimmer, but also began working on how to bring dimming to the entire home. His original lighting control system was known as NeTwork, and this concept lives on today in Lutron Caseta, RadioRa3, and Homeworks QS. 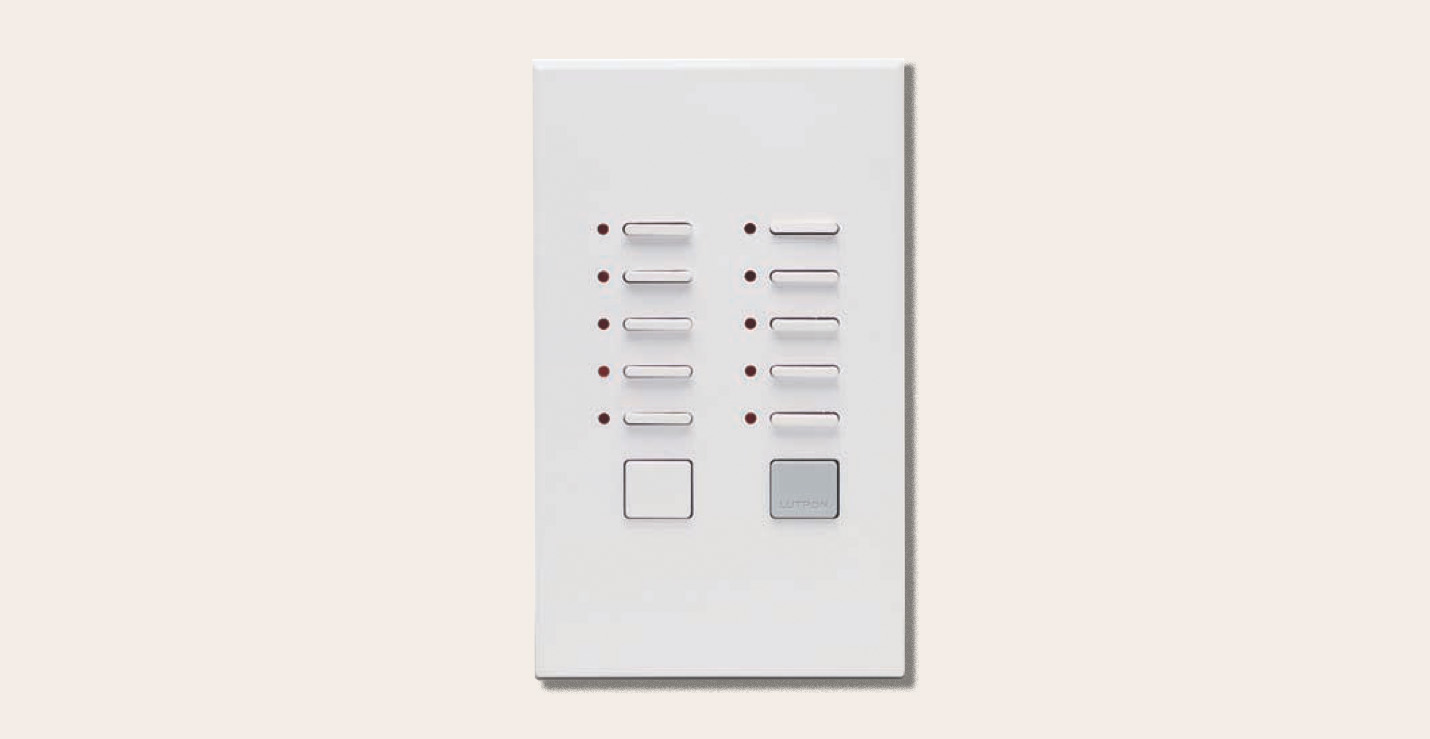 But maybe even more important was the Lutron GRAFIK Eye, which was released in 1993. The GRAFIK Eye was a single room lighting control solution, that could combine every load of light from the room into a “scene.” These scenes allowed o control of every light in a room, and they could be completely customized. A “reading” scene might have bedside lamps on bright, with every other light dimmed low. A “Movie” scene might turn off every light except an LED strip behind the screen.

In 1997 RadioRA was released, and it was considered the first wireless lighting control system with 2-way feedback. With this advance the “brain” of the system always knew what was happening. The modern iteration of RadioRA, RadioRA3, is much like the original but now developed around modern LED lights, solving the unique challenges they create.

Today, brands like Lutron, Crestron, Savant and Control4 feature incredible lighting control solutions, based largely on the work Lutron did with RadioRA. These smart lighting systems can be run from panels that resemble breaker boxes, wireless, or even IP-based, where each light fixture can be controlled independently. Systems like Lutron Ketra and Savant Lighting even control the color of the light, allowing the interior of the home to reflect the light outside.

When it comes to controlling them the original keypads were plastic and covered with tiny buttons. Modern keypads, like Lutron Palladiom, Lutron Allise, Savant Ascend, and Crestron Cameo have begun to match the attention to detail paid to modern homes. They feature metal and glass finishes that feel as good as they look. 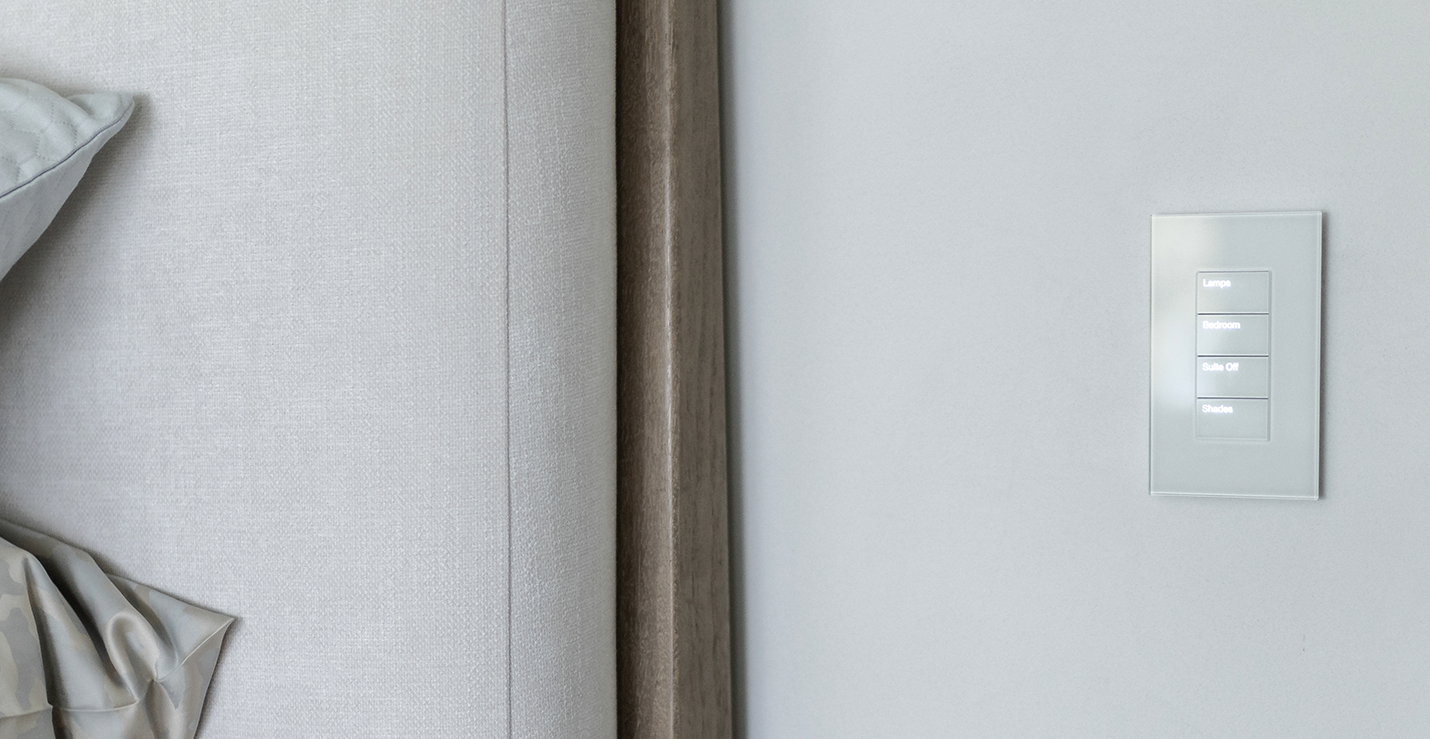 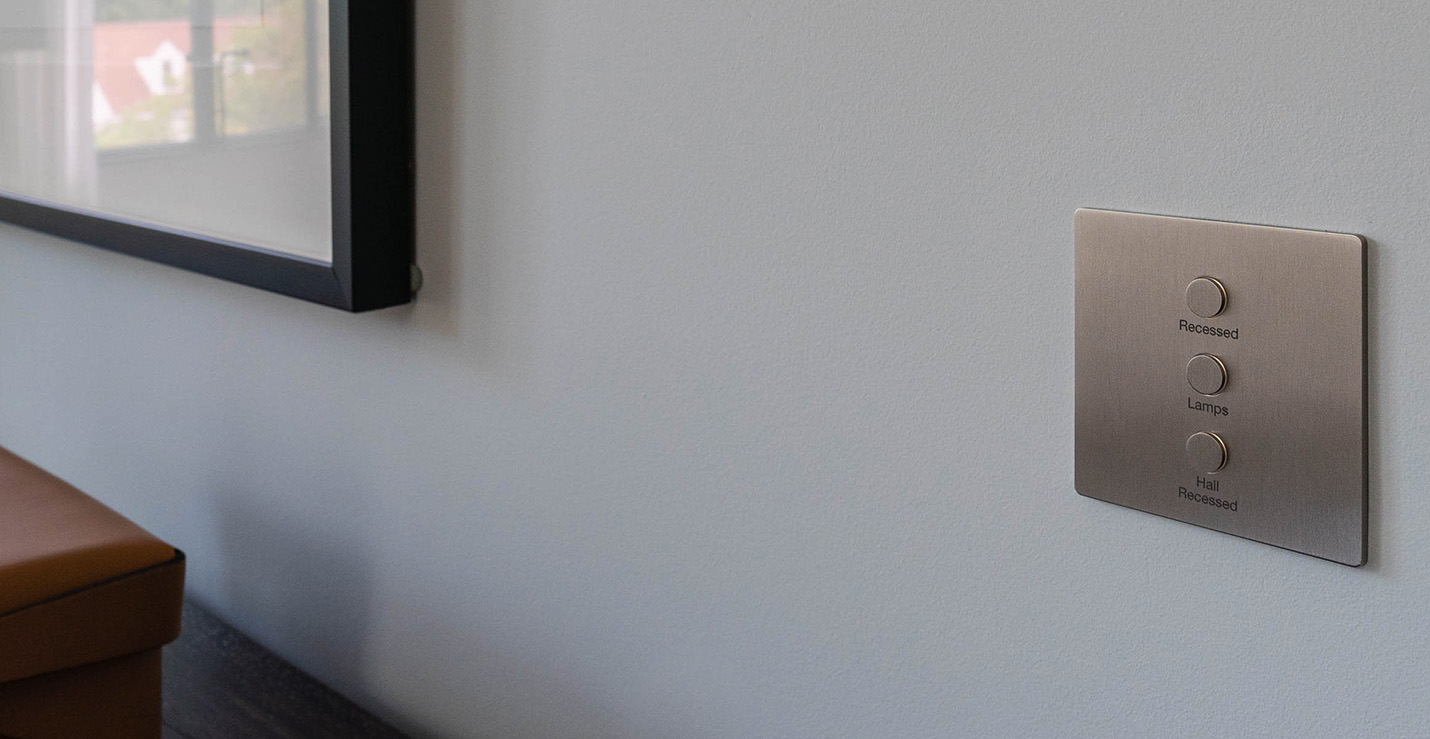 All of these technologies have allowed integrators like BRAVAS to help homeowners get more from their homes. They look better, they are easier to live in, and they are more enjoyable to entertain in. If your home is ready for a smarter lighting solution, please reach out to BRAVAS today. It would be our pleasure to make your home a better place to live, work and play.